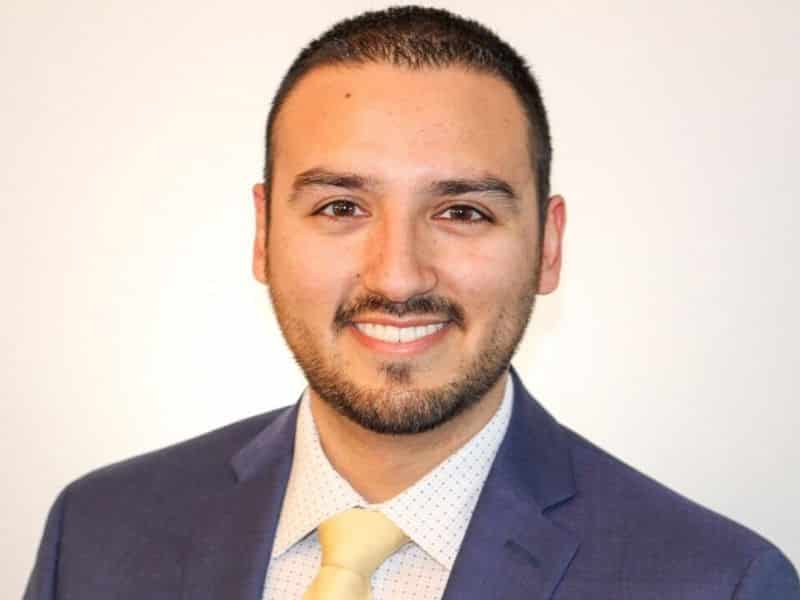 Davinder joined Trispagonas Insurance as an Associate Agent in April of 2020. Although we’ve been familiar with him and his family much longer than that. For the last several years, we’ve helped manage his and his family’s insurance policies and retirement accounts. We were always fond of him personally as a client and when he approached us about a possible career change – we were thrilled to bring him on! His attention to detail and passion for helping people has been a perfect fit.

As a first-generation member of his family to be born in the United States, it was second-nature for Davinder to help his parents manage bills and navigate finances. That talent later translated into a Finance degree from Millersville University. Out of college, Davinder shifted his focus to insurance and began building a career as a Spanish-speaking claims adjuster with Nationwide, where
he earned his Chartered Property & Casualty Underwriter (CPCU) certification. After 7 years of working in claims, he felt drawn toward helping clients before disaster strikes rather than afterward.

Davinder is devoted to his fiancée and is engaged to be married later this year. He’s a local graduate of Central Dauphin East High School; a parishioner at St. Francis of Assisi Catholic Church; and recently purchased his first home here in Harrisburg.

Trispagonas Insurance can provide coverage
for residents of Pennsylvania, New York and Maryland

If you’re looking for a better insurance experience, we’re just a click or a call away

Fill in the form below to send us a message.